Put a jar lid in the toe of a sock. Crumple newspaper into three balls. Put the largest one in the sock on top of the lid. Tie string around the sock above the ball. Add the other balls, tying string above each one. Cut off the rest of the sock above the last piece of string. To make a hat brim, trace around a water glass onto paper. Cut out the circle.

Set an empty film canister in the center of the circle and trace around it. Cut out the small circle to form a ring. Slide the paper ring over the canister and tape it in place. Glue the hat over the cut end of the sock. Glue on button eyes and buttons on the body. For a scarf, tie a fabric strip around the neck. Place twig arms under it. Glue on a sequin mouth. Glue on a button nose. 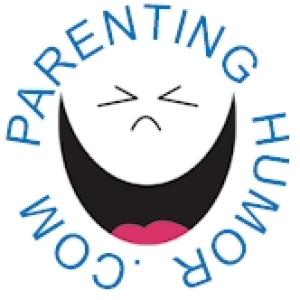 Turn an Old Glove into a Christmas Tree Star